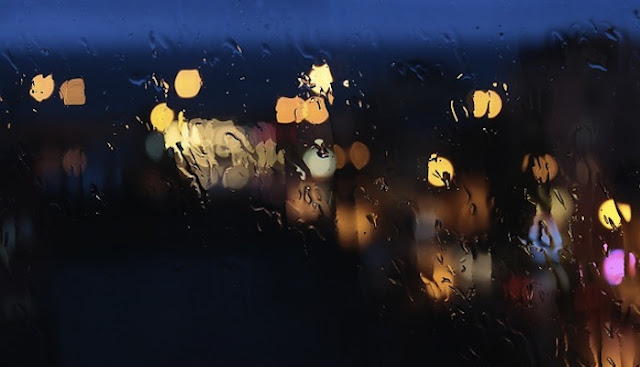 Serpentine sorrows weave their way through my thoughts tonight. It has been one of those days where things go well, but one person after another lets a little bit of ache show through. I see the hurt, yet the trying to be vulnerable so the heart won't harden. I see broken bodies and broken hearts. Sick bodies and sick souls. I see carnage and horror in the streets of Paris. The pain piles high; the daily struggles of how to move forward after the death of a loved one, the death of a relationship, the death of a dream.

These are not my sorrows, they live in the lungs and limbs and sore hearts of others. But those 'others' are my people. My friends, my family...My neighbours across the globe. What do we do when the Fall is crushing us? Not in one splat, but slowly pressing down on us, like a heavy stone, like the steadily rising tide, like oppressive darkness... Then what?

Under the pressure of the Fall, I am reminded of the relief of the Incarnation. Sometimes I have wondered why God created mankind if He knew that sin and death would enter the good world He had made. That is because I am inside the story, too close to the events to understand the Author's intent in each minute portion of the story.


O me! for why is all around us here
As if some lesser god had made the world,
But had not force to shape it as he would,
Till the High God behold it from beyond,
And enter it, and make it beautiful?
Or else as if the world were wholly fair,
But that these eyes of men are dense and dim,
And have not power to see it as it is:
Perchance, because we see not to the close;—1

As Tennyson points out, we do not know the close—but God Himself sees the end from the beginning. He knew Eve would succumb to temptation and that Adam would fail to stop her. God knew the price He Himself would have to pay to right the world from the chaos of the Fall. He knew that He would love us and we would spit in His face. That He would forgive us, and we would run into the arms of other gods again and again. He knew He would be vulnerable with us and that we would use His own love and mercy against Him. He knew these things, too, when He created mankind—and He went ahead and made us and loved us and died for us anyway.

The Curse may crush, sin may seek to squeeze the Life out of us, darkness may seem like it is draining the Light out of the world... But the Curse, the darkness, does not know the ending. Life will win. Light will oust darkness forever.


So when the perishable is lost in the imperishable, the mortal lost in the immortal, this saying will come true: ‘Death is swallowed up in victory’ ‘O death, where is your sting? O Hades, where is your victory?’ It is sin which gives death its power, and it is the Law which gives sin its strength. All thanks to God, then, who gives us the victory over these things through our Lord Jesus Christ!2

Somehow, God makes the ending better than the beginning, even when dissonance is introduced in His symphony. He weaves it into His strong melody and brings resolution and redemption.